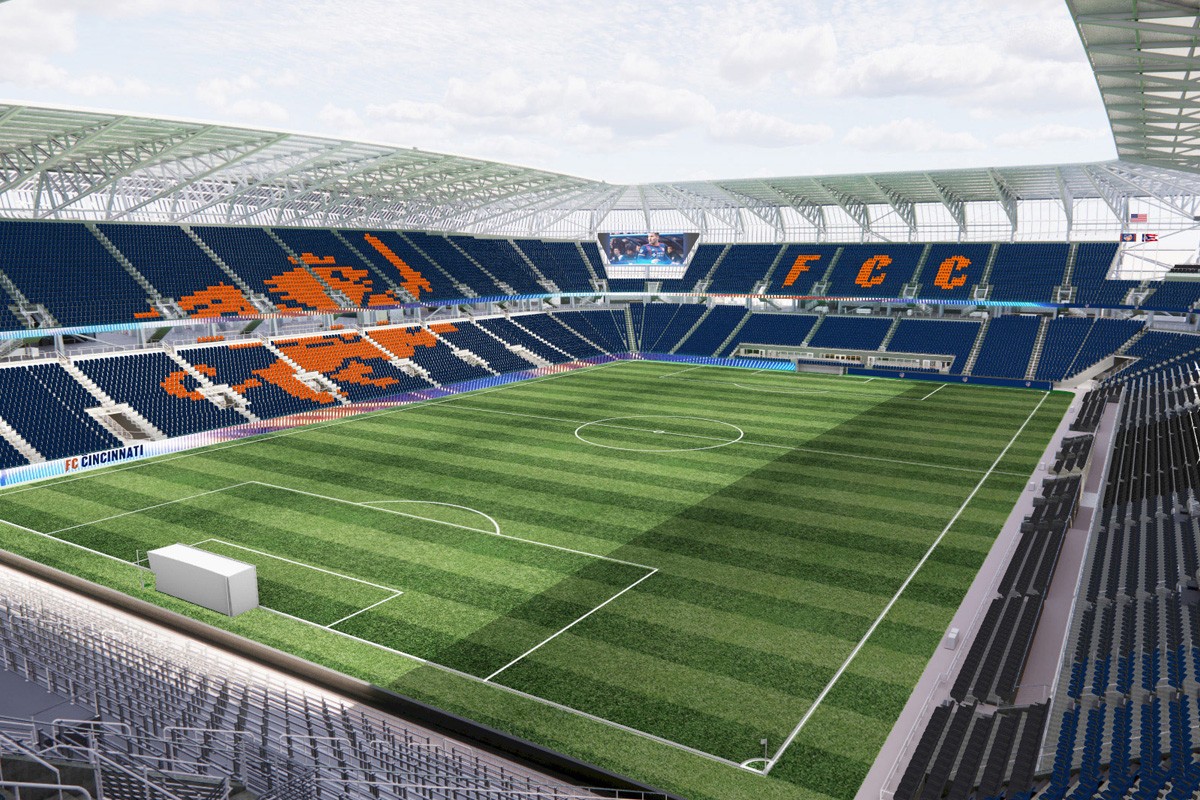 TQL Stadium is a soccer-specific stadium in Cincinnati, Ohio. It is the home of FC Cincinnati, a Major League Soccer team that has been temporarily playing at Nippert Stadium. The stadium is located in the West End neighborhood, at the former site of Stargel Stadium on Central Parkway at Wade Street.

Traversing 78 miles along the Little Miami State and National Scenic River, this trail was…

Playhouse in the Park

Following the path of the former Miami & Erie Canal, Canal Bikeway meanders from the…